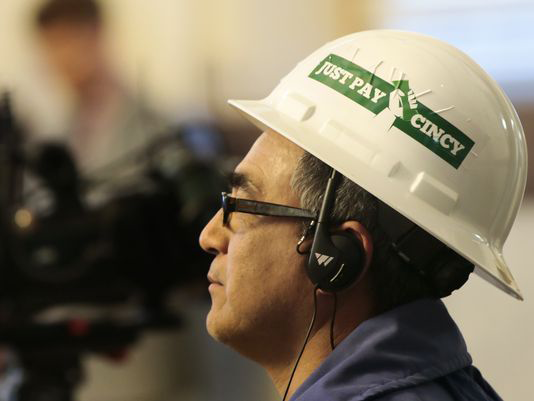 We are working in community to stop wage theft and wage discrimination in Greater Cincinnati through enforcement and expansion of the Cincinnati Wage Enforcement ordinance and promotion of living wage employers with a commitment to workers’ safety.

Wage theft impacts 60% of low-wage workers, resulting in an average annual loss of $2,634.00.  In a city where 34% of residents (and 53% of children) live in poverty, every dollar counts. We estimate that wage theft costs Cincinnati’s low-wage workers $52 million per year.  The Just Pay–Cincy  program serves the 33,000 low-wage workers who live and work in Cincinnati. Immigrant communities of color, returning citizens, and African American workers are disparately impacted by wage theft.  Since 2005 the CIWC has helped workers, primarily Hispanic and black workers, recover over $1,500,000.00 in unpaid wages. 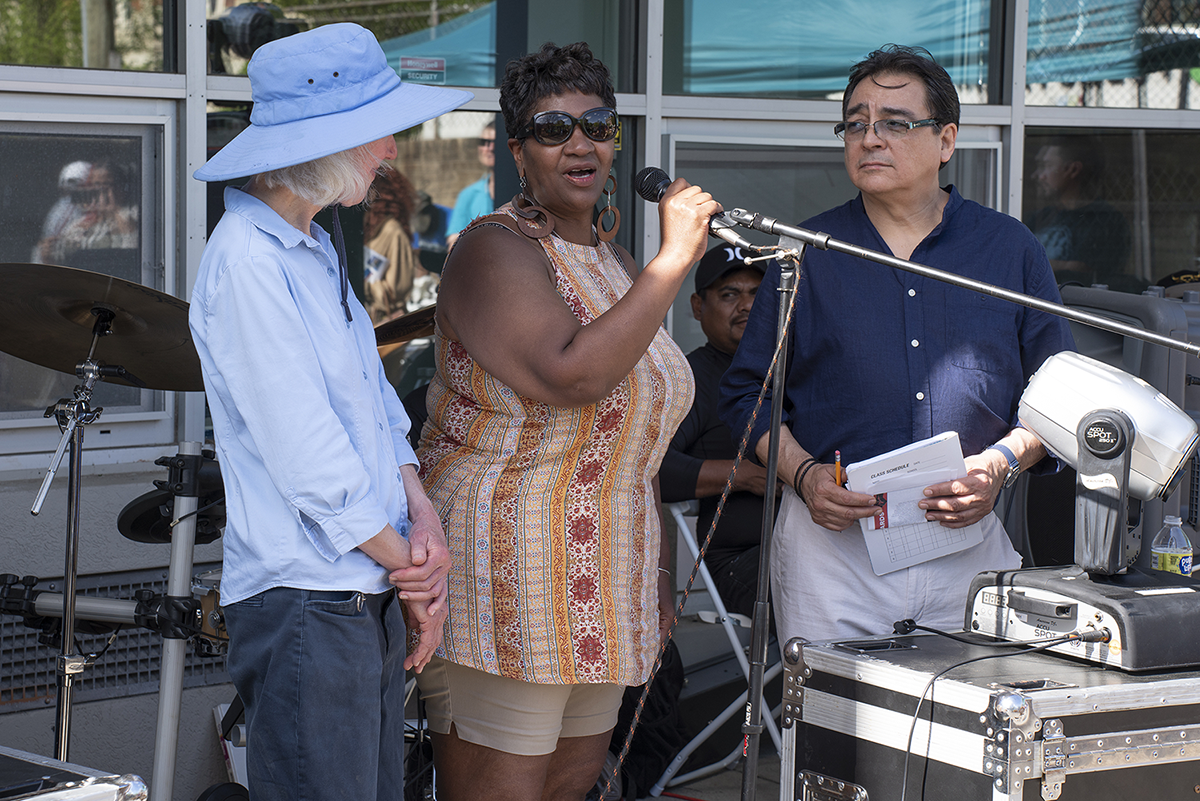 “And for a lot of us, we hit a breaking point when the support staff, which is almost all Black women and Latina women, were the only ones forced back into the office under the pandemic.”

just pay cincy in the news

“A few of us went on strike to oppose the way we were treated and paid and got fired for the strike, which is illegal. We met with agents at the National Labor Relations Board and won a labor charge with some back pay.” 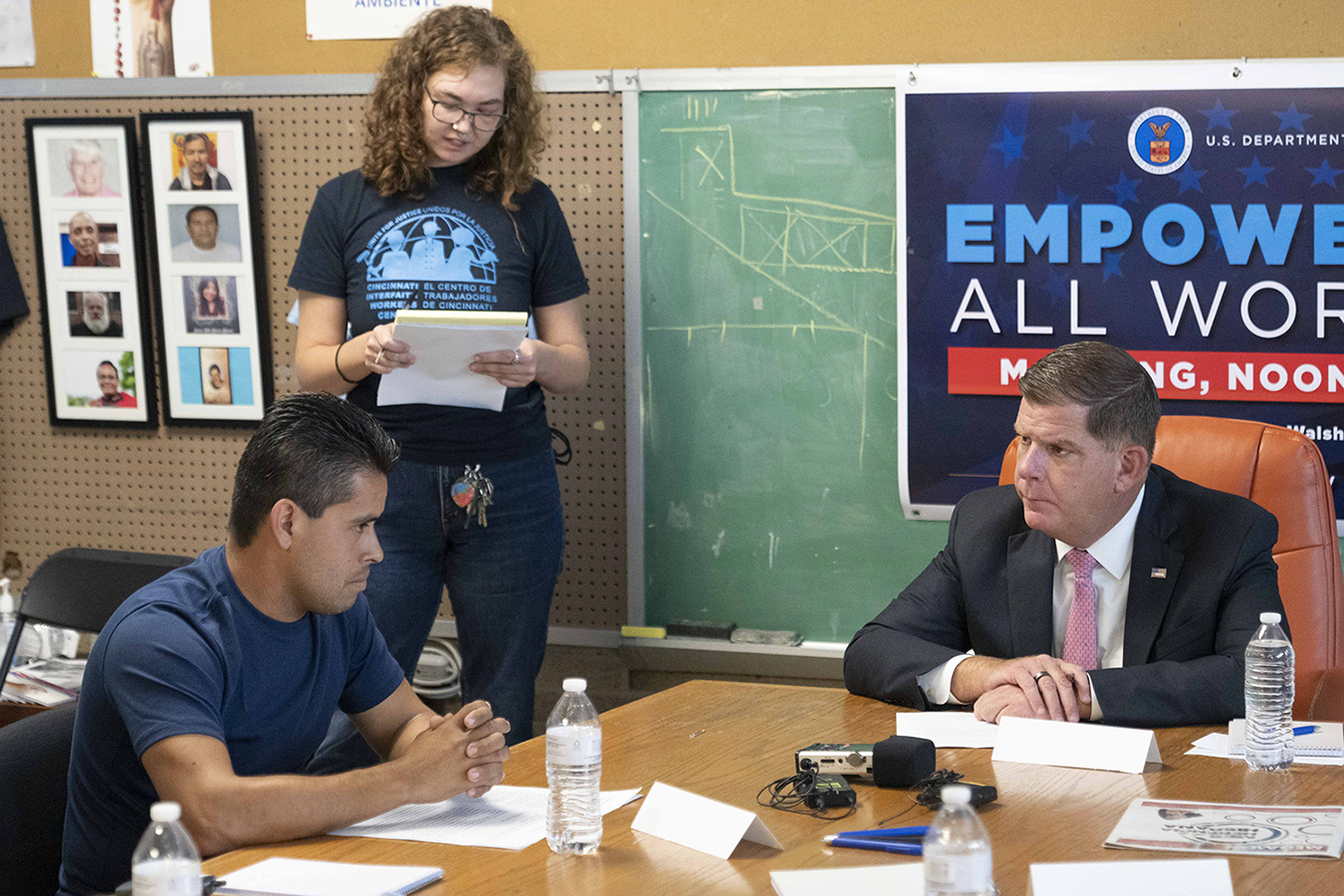